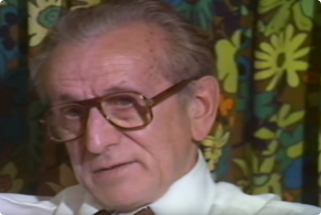 William Rosenberg, one of the Archive's founders 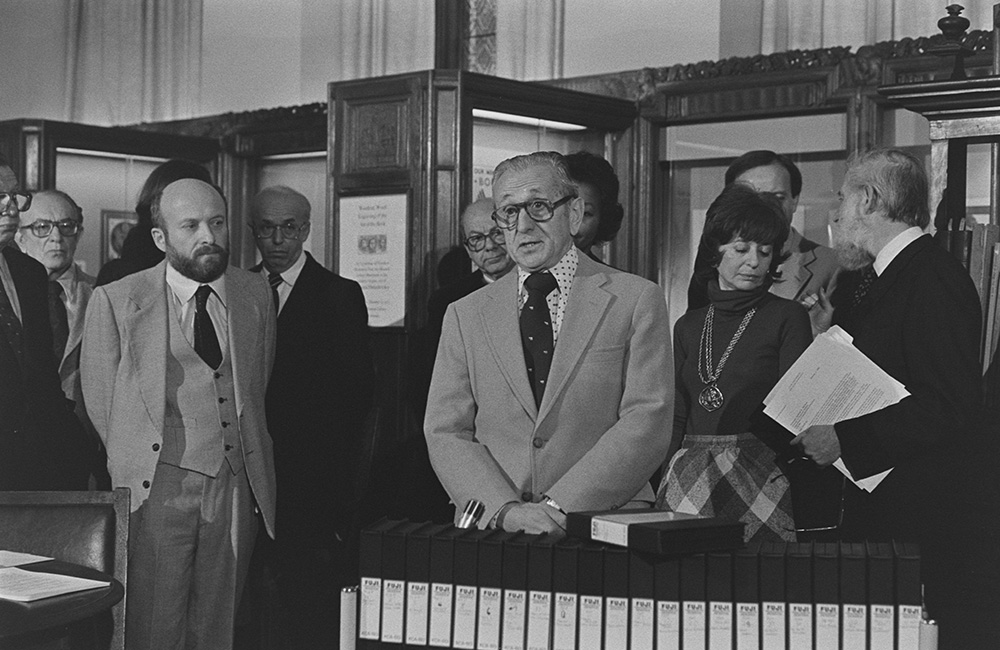 William Rosenberg was born in Czestochowa, Poland in 1929. The only survivor of his family of seven children, he was incarcerated in seven concentration camps. As president of the New Haven Farband and the New Haven survivors fellowship group, Willy was instrumental in the founding of the Holocaust Survivors Film Project (HSFP). He was a tireless advocate for the HSFP and later for the Fortunoff Video Archive for Holocaust Testimonies.
Application Information
The William Rosenberg Senior Research Scholar position is by invitation only.