The Fortunoff Archive regularly supports the work of visiting fellows, often in collaboration with other departments, centers, and institutions, both at Yale University and worldwide. Visiting fellows are appointed by invitation only. 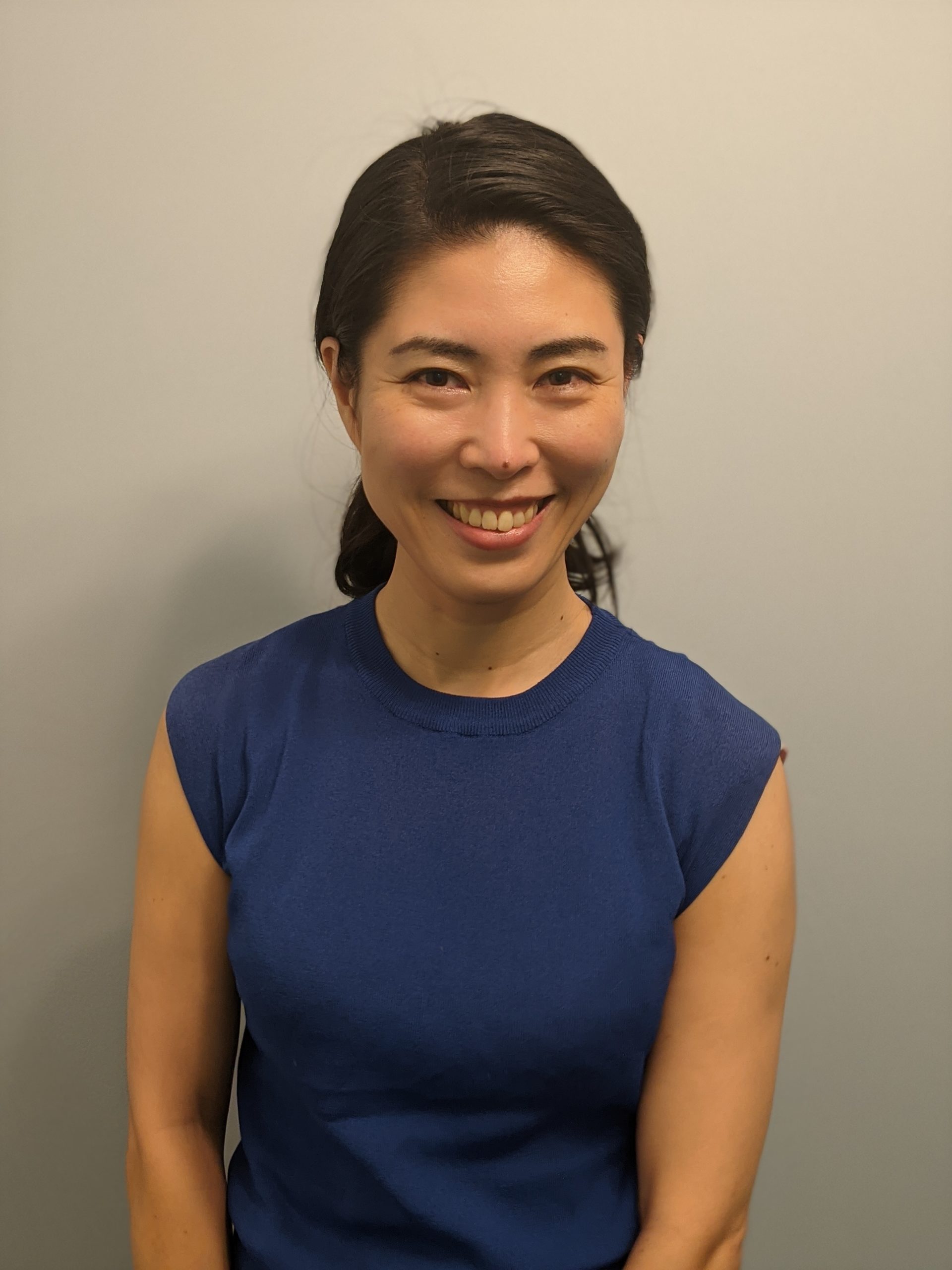 Ariko Kato is an Associate Professor at Nagoya University of Foreign Studies in Japan. She received her Ph.D. and MA in interdisciplinary Cultural Studies from The University of Tokyo for her dissertations on the prose and art works of Bruno Schulz. She received her BA from The University of Tokyo for her dissertation on Claude Lanzmann’s film SHOAH. From April to September 2020 she conducted research for her project, “Constructing Memories through Photographs: Comparing Nazi Germany Images of Jewish Ghettos and U.S. Army Images of Hiroshima-Nagasaki” as the Robert A. Savitt Fellow at the U.S. Holocaust Memorial Museum’s Mandel Center. In 2016-17 she was a visiting fellow at the Institute of Literary Research of the Polish Academy of Sciences on a grant from the Japan Society for the Promotion of Science. She currently serves on the editorial committee of Schulz / Forum, a journal specializing in scholarly articles on Bruno Schulz, published in Poland.

Her research concerns include avant-garde literature and art in the Lviv area in the interwar period, and the revisionist movement and changing “reality” in memories of the Second World War. Currently, she is conducting research on the color photographs of ghettos created in Nazi-occupied Poland and sensory memories of the Holocaust. Drawing upon the resources of the Fortunoff Video Archive, she will examine representation of sensory experiences in literature and testimonies.

Her publications include Bruno Schulz: From Eyes to Hands (in Japanese, the Polish translation in preparation; recipient of the Award of the Association for Studies of Culture and Representation in Japan) and Pamięć o II wojnie światowej w Polsce i Japonii. Holokaust i Hiroszima w perspektywie porównawczej [Memory of World War II in Poland and Japan: The Holocaust and Hiroshima in Comparative Perspectives] (co-editor). She has translated Zofia Nałkowska’s Medallions and Debora Vogel’s Acacias Bloom into Japanese from their original Polish and Yiddish, the latter of which received the Best Translation Award (2020) in Japan.