The Fortunoff Video Archive awards fellowships to scholars and artists who are working with the collection to produce scholarly publications, conferences, and artistic productions rooted in the collection. 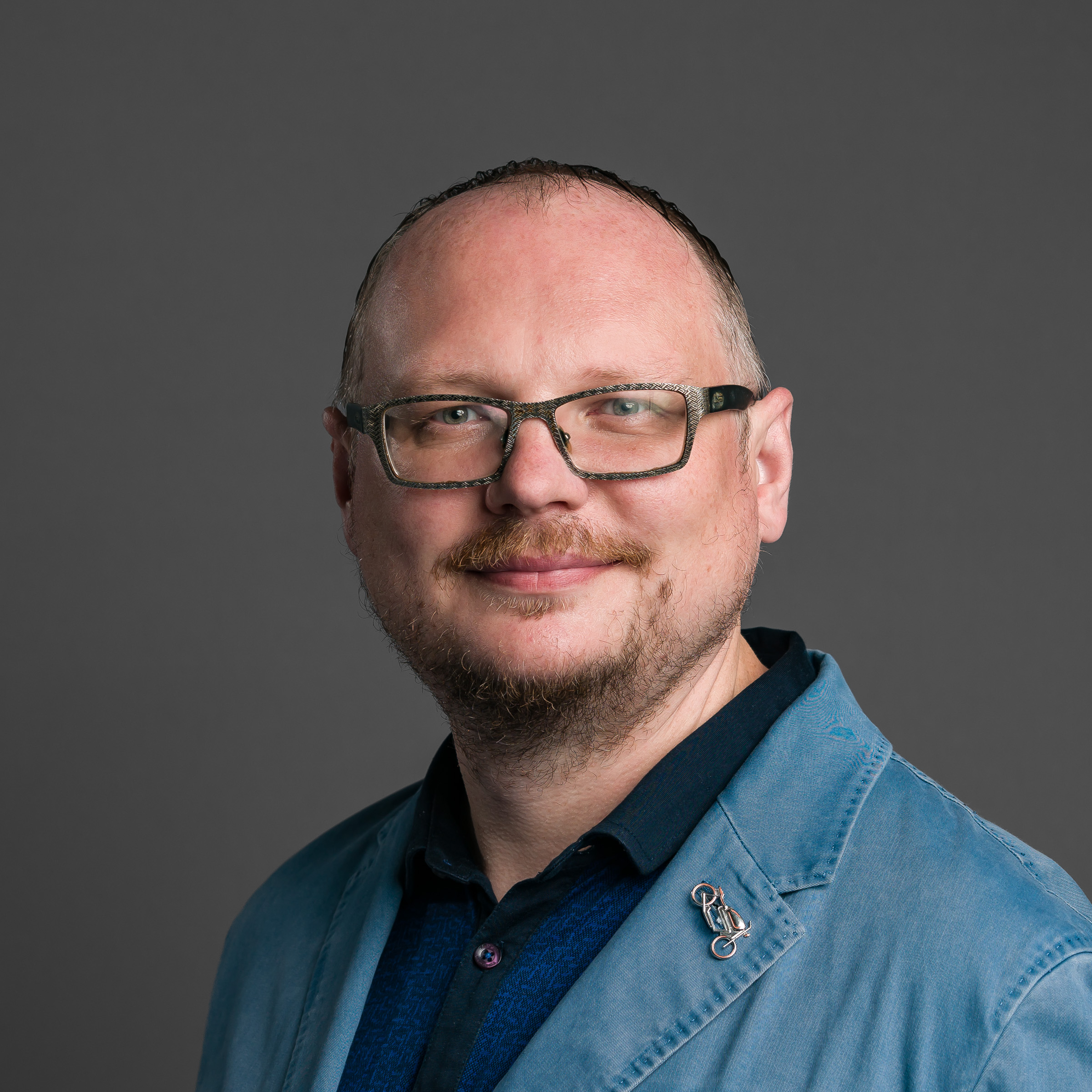 Andrei Kureichik is a playwright, director, publicist and civil activist who has written more than 30 movies and TV films. He is the author of more than 30 plays which were performed in many theaters in Belarus, Russia, Ukraine, Poland and other countries. He holds a master’s degree in Political Science and Law from Belarusian State University.

The author’s latest work was the film script for Moving Up, a film about the brilliant victory of the USSR national team in basketball at the 1972 Munich Olympic Games. It became the highest-grossing film of Russian cinema in its entire history. His films have grossed over $190 million in theaters in Eastern Europe.

Kureichik has gained an international following as a political playwright. He produced the documentary play “Insulted. Belarus(sia)”, about the 2020 presidential elections, subsequent protests, and violent crackdown by Alexander Lukashenko’s regime in Belarus. The play has already been translated into 29 languages and received 200 readings and performances across the globe.

Kureichik has become the first Belarusian Yale World Fellow in 2022 at Jackson’s School of Global Affairs at Yale University. He plans to write a play based on testimonies from the Fortunoff Video Archive during his fellowship.