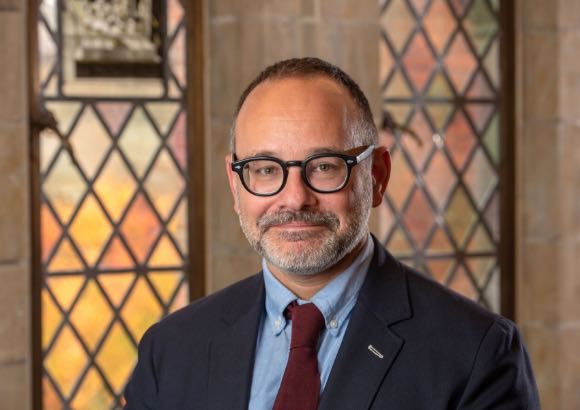 Stephen Naron has worked as an archivist/librarian since 2003, when he received his MSIS from the University of Texas, Austin. Stephen pursued a Magister in Jewish studies/history at the Freie Universitaet Berlin and the Zentrum fuer Antisemitismusforschung, TU. Stephen has worked with the Fortunoff Archive for more than 12 years, starting as an Archivist. Now, as director of the Fortunoff Archive, Stephen works within the wider research community to share access to our collection through the access site program, as well as writing and presenting on testimony for conferences, symposiums and class sessions inside and outside Yale. Stephen is also responsible for spearheading initiatives such as preservation and digital access to the collection; cooperative projects with other testimony collections; oversight of fellowship and research programs; and the production of the podcasts, ethnomusicological recordings, and the Archive’s documentary film series. 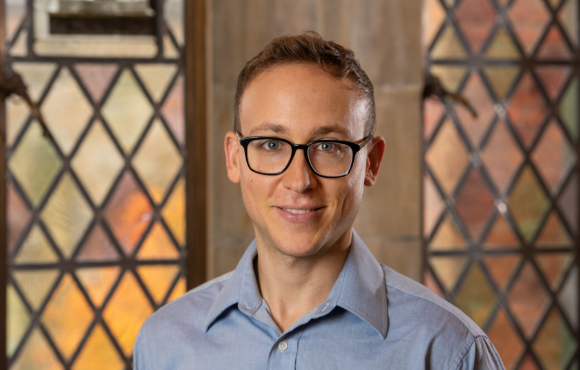 Gil Rubin received his PhD from Columbia University in 2017. He was an Israel Institute Postdoctoral Fellow at the Center for Jewish Studies, Harvard University 2017-2019 and Co-Chair of the Jews in Modern Europe Study Group at the Center for European Studies, Harvard. His research concerns the history of Jews in East Central Europe, the Holocaust and the history of Zionism and the State of Israel. He is currently writing a book, The Future of the Jews: Planning for the Postwar Order, a history of planning for the reconstruction of Jewish life in Eastern Europe and Palestine after the Second World War. 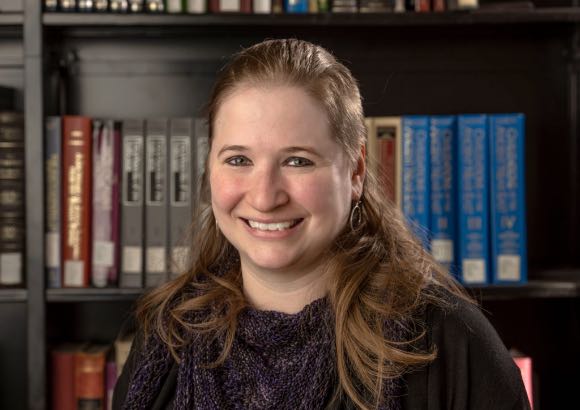 Christy Bailey-Tomecek holds an MLS with an archives certificate from Queens College, City University of New York and a BA in English Literature and Creative Writing from New York University. Christy oversees the Fortunoff Archive’s transcription and synchronization projects as well as collection metadata and description improvement and enhancement. 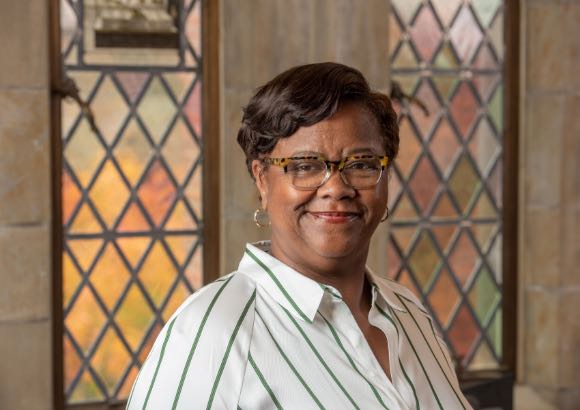 Debra Bush has served as the Archives Assistant for the Fortunoff Archive for the last thirty-three years. Debra is responsible for aspects of collection management, office administration, and conference planning. She has also worked in public services for Manuscripts and Archives, which is the parent department of the Fortunoff Archive. 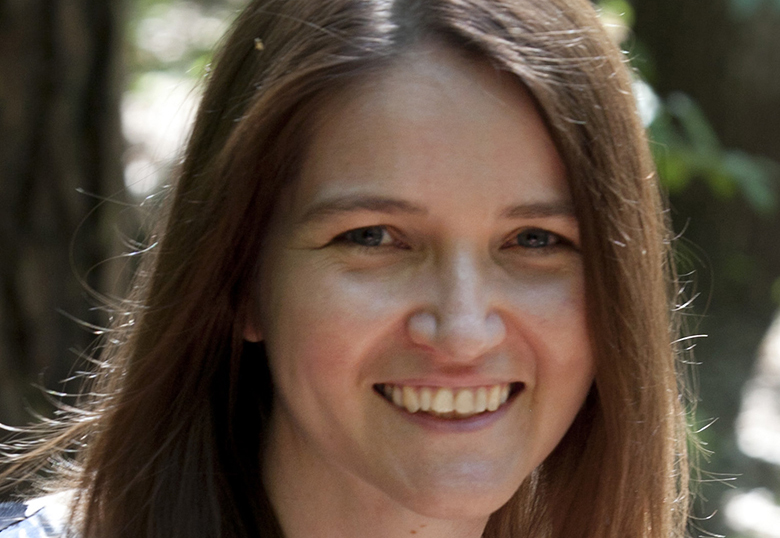 Aya Marczyk has a PhD in European intellectual history from the University of Pennsylvania, an MS in cognitive psychology from Bucknell University, and a BA from Brown. Her research explores how teaching with historiography can create bridges between the work of professional historians and high school history classrooms. As a Fellow and Director of Education at the Foreign Policy Research Institute in Philadelphia, she has worked with historians, teachers, and school districts to develop and test curricular materials that engage students in analyzing historical arguments and evidence. She has also co-edited and translated several books that explore the intersection of culture and politics, including Against Anti-Semitism: An Anthology of Twentieth-Century Polish Writings (Oxford University Press, 2018) and a forthcoming volume Traumatic Modernities: From Comparative Literature to Medical Humanities. Aya will be working to bring the Fortunoff collection to classrooms in Connecticut through curricular materials and professional learning institutes for teachers. Our goal is to invite students to learn about survivors’ experiences, engage in historical reflection that situates the Shoah in its multiple twentieth-century contexts, and explore both the necessity and limits of historical comparisons. 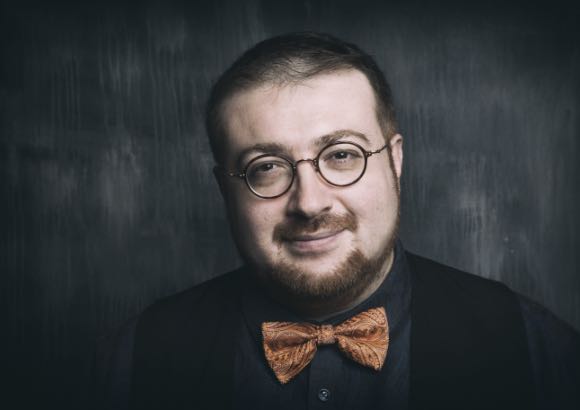 D. Zisl Slepovitch (Dmitri Zisl Slepovitch) is an internationally renowned multi-instrumentalist (clarinetist, saxophonist, flutist, pianist, keyboardist, singer), composer, arranger, translator, and music and Yiddish educator. Slepovitch is the founder and leader of the Litvakus klezmer band, Zisl Slepovitch Trio and Assistant Music Director / Music Director / Music Coordinator in many productions by the National Yiddish Theatre Folksbiene, including the Drama Desk Award nominated operetta “The Golden Bride” (2015-16) and “Fiddler on the Roof” in Yiddish directed by Joel Grey. Zisl has taught Yiddish language and culture at The New School and served as educator and artist in residence at BIMA at Brandeis University. Some of Slepovitch’s theater, film, and TV contributions include consulting and acting in “Defiance” (Paramount), “Eternal Echoes” (Sony Classical), “Rejoice” with Itzhak Perlman, and “Cantor Yitzchak Meir Helfgot” (PBS). He composed original scores for the documentary “Funeral Season,” the children’s musical “The King of Chelm,” the ballet “Di Tsvey Brider,” and many more. Over the years, Jewish music and Yiddish culture have remained the core elements of his creative inspirations. Zisl collaborates on several projects with the Fortunoff Archive, including “Where is Our Homeland,” a collection of songs remembered in testimonies.

The work that Fortunoff Archive staff perform could not be achieved without the intellectual guidance, enthusiasm, and generosity of our Honorary Advisory Board and our Faculty Advisor’s Council. 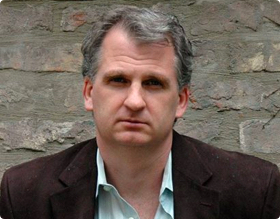 Timothy Snyder is a historian and author specializing in the history of Central Europe, Eastern Europe, and the Holocaust. He has published five books, including Bloodlands: Europe Between Hitler and Stalin and On Tyranny: Twenty Lessons from the Twentieth Century. Snyder serves on the Committee on Conscience for the United States Holocaust Memorial Museum.

The College of New Jersey