Where is our Homeland?

Where is our Homeland? Songs from Testimonies in the Fortunoff Video Archive is a collection of 13 songs discovered in testimonies. Our musician-in-residence, Zisl Slepovitch, took the songs, conducted research about their origins, then arranged and recorded versions with his ensemble, featuring Sashe Lurje. The songs and poems you are about to hear were sung or recounted in a number of testimonies and reflect the richness of these documents. They are songs from the interwar period and from the ghettos, and the camps. Originally, these songs were sung individually and collectively, but in survivors’ testimonies they are recounted or performed by individuals. They thus remind us that the survivor singing them represents all those who did not survive to sing again, and remind us of the absence of the original audience.

The Fortunoff Archive’s faculty advisor, Professor Timothy Snyder, notes that testimonies, like works of art, have a special ability to cross the membrane between death and life, between past and present. The singing of these songs can’t happen in a written source. They can only happen in a visual or an audio source. The recording you
are about to hear is a reading of testimony as a source, perhaps an unconventional reading, but a reading nonetheless. Some of the songs you will hear are about dying and death, written and sung in the camps. This effort to recall them – part anthropological, part ethnomusicological, part historical – also recreates them. And my hope is that this recreation will form a link between the people who are no longer living and the living, all of us listening to this recording. 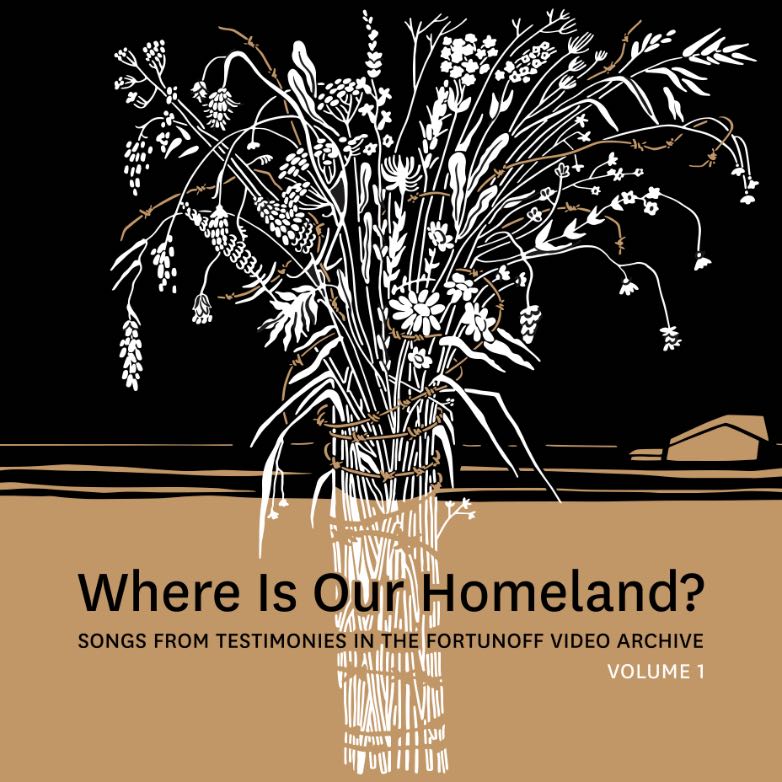 The songs presented on this album provide a series of insights into the Holocaust survivors’ experiences both during World War II and in the period preceding the war, which were documented by the Fortunoff Video Archive for Holocaust Testimonies at Yale University. The widely diverse compositions presented on the album form a timeline that helps recreate a multidimensional image of people’s lives and the multiple identities they carried — as Jews by faith and roots, and as European citizens — Poles, Germans, Russians– by culture. These identities were shaped during the vibrant and dynamic interwar period, which is represented by several songs on this album. The core of this collection, however, conveys the ways people managed to survive during the Holocaust, not in the least thanks to the support they gained through the songs they wrote and sang in the ghettos and concentration camps all across Central and Eastern Europe.

The Songs By Testimony 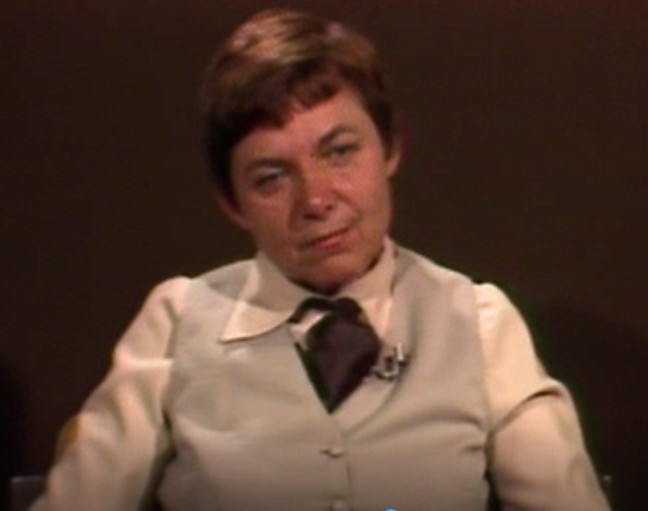 Irene S. was born in 1925 in the Galician town of Brzezany (Berezhany) and grew up in Grudziadz, Poland. Listen Here 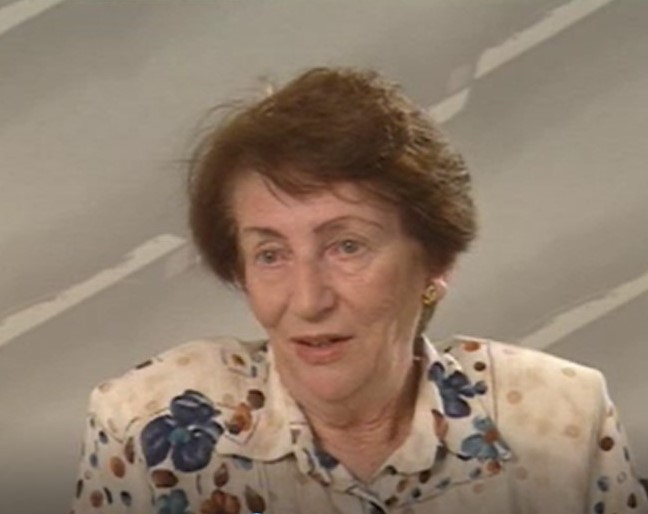 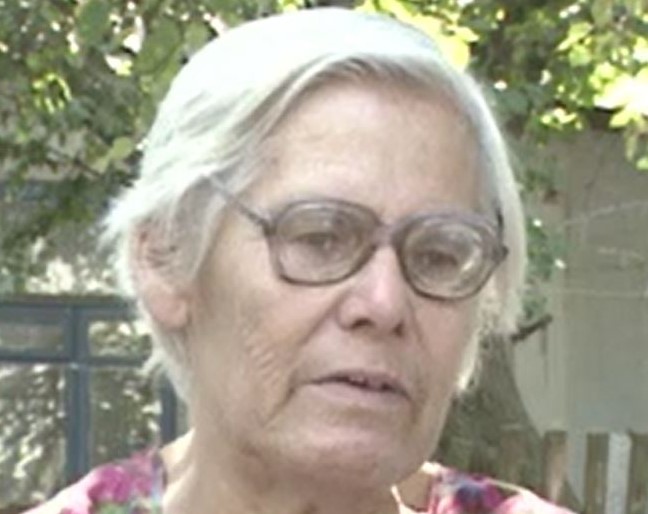 Liubov' K. was born in 1921 in Zvenigorodka, Ukraine. Listen Here 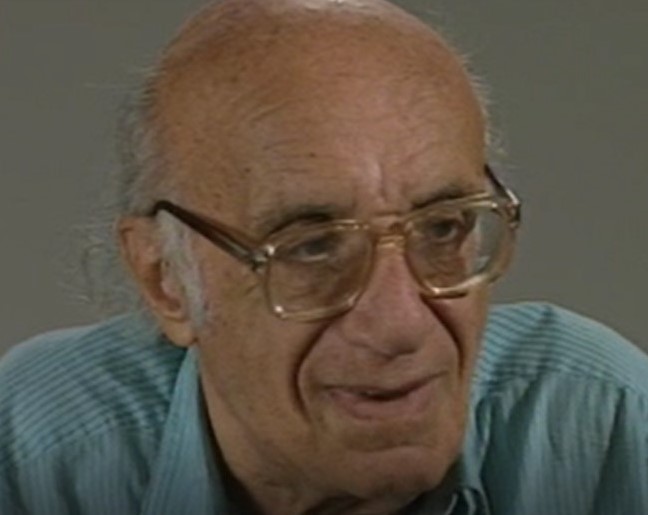 Itzchak S. was born in Berlin, Germany in 1915. Listen Here 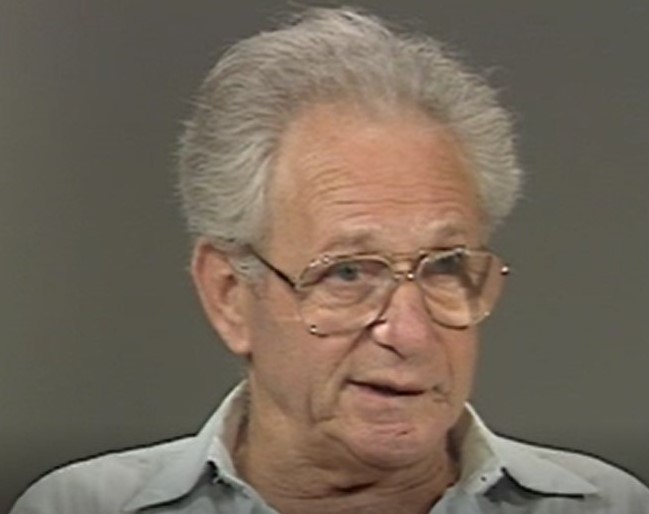 Peretz H. was born in Warsaw, Poland in 1927. Listen Here 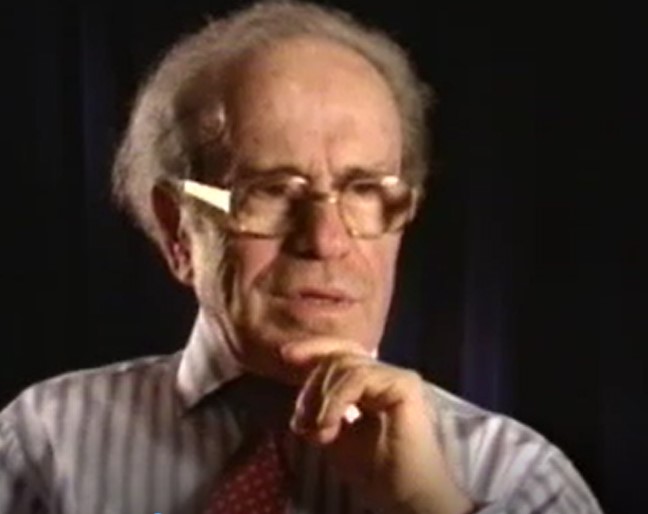 Jack M. was born in Szydłowiec, Poland in 1913. Listen Here

Joshua Camp, a founding member of the bands One Ring Zero, C.A.M.P.O.S., Locobeach, and Chicha Libre, has composed for and played in projects of various genres over the years, including country, folk, Irish, klezmer, merengue, and experimental groups as well as composing music for film, dance, theater, and multimedia installations. As an accordionist, Joshua Camp has been in the Broadway productions of Fiddler on the Roof, Threepenny Opera, the Tony Award winning play Indecent, and on the soundtrack to the Lincoln Center production of The Coast of Utopia by Tom Stoppard.

Dmitry Ishenko is a versatile and highly sought-after New York City bass player. He has performed and recorded with such jazz greats as Steve Lacy, John Tchicai, Eric Harland, Dave Liebman, and many others. A graduate of Berklee College of Music and New England Conservatory, he is a busy session player and arranger, having worked in the studio and on the road with Paul Banks of Interpol, among others. Dmitry has toured all over Northern America, Western Europe, Russia, and Japan, appearing at the NYC CareFusion Jazz Festival, Vision Festival, Blue Note Jazz Festival, Toronto Jazz Festival, Boston Beantown Jazz Festival, Carnegie Hall, Kennedy Center, Lincoln Center, The Blue Note, as well as countless other venues around the world. Dmitry Ishenko has performed in a number of theatre productions in the US and Europe, including the award-winning production of Fiddler on the Roof in Yiddish (off-Broadway).

Craig Judelman grew up in Seattle where he studied classical violin, soon branching out to jazz, folk, and klezmer music, which he first studied with the early klezmer revival fiddler, Wendy Marcus. He went on to study composition with Joan Tower, as well as classical and jazz violin at Bard College. Craig made a name for himself in New York playing traditional American music with his band, The Dust Busters, eventually recording an album with John Cohen for the Smithsonian Folkways. Brooklyn life also brought him to the band Litvakus, notable for its revival of North-Eastern European Jewish music. Craig has been a music educator for over a decade, teaching Yiddish and American folk music. He helps produce the Seattle Yiddish Fest and Shtetl Neukölln in Berlin, where he currently lives.

A native of Riga, Latvia, Sasha has been singing since the age of 3. She has performed with a wide variety of groups in various styles, ranging from classical to folk, jazz, rock, and pop. Sasha Lurje has also been involved in several theater groups where she focused on musical and improvisational theater. She has performed and taught Yiddish singing in Russia, Europe, and North America and has been a longstanding artist and faculty member at Yiddish Summer Weimar. Among her projects and bands are Forshpil, STRANGELOVESONGS with Daniel Kahn, Semer Ensemble, You Shouldn’t Know from It, and Litvakus.

D. Zisl Slepovitch, a native of Minsk, Belarus and residing in the United States since 2008, is a doctor of musicology; a multi-instrumental klezmer, classical and improvisational musician; a composer and poet; and a music and Yiddish educator. He is the founding member of critically acclaimed bands Litvakus, Minsker Kapelye and the Zisl Slepovitch Trio. He has served as the Assistant Music Director and Music Director in many productions by the National Yiddish Theatre Folksbiene and is now the Musician-in-Residence at the Fortunoff Video Archive at Yale University. Slepovitch is currently the clarinetist and associate conductor in the off-Broadway production of Fiddler on the Roof in Yiddish (2018–20). He serves as a Yiddish language and culture instructor at The New School, an educator and artist in residence at BIMA at Brandeis University, and a guest artist and lecturer at many US and international universities, cultural organizations and festivals. Slepovitch’s theater, film, and TV contributions include consulting and acting in the film Defiance, Eternal Echoes (Sony Classical), Rejoice with Itzhak Perlman and Cantor Yitzchak Meir Helfgot (PBS), and a number of original scores.

Thank You Note from D. Zisl Slepovitch
Thank you to Annette Ezekiel Kogan, who introduced me to Stephen Naron, Director of Fortunoff Video Archive, which effectively led to this project’s creation.

I would like to pay a special homage and dedicate this work to my ethnomusicology and music history professors at the Belarusian State Academy of Music (BSAM) and National Music College at BSAM: Inna Nazina, Volha Dadziomava, Tamara Yakimenka, and my composition teacher, Valeriy Karetnikov. With the deepest gratitude, I dedicate this and upcoming volumes Where is Our Homeland? to Professor Nina Stepanskaya (1954–2007), my Ph.D. advisor, teacher (in the highest sense of the word), and my research partner. She instilled in me a deep love for Jewish music coupled with human curiosity and a sense of responsibility as both a scholar and musician.