We record the stories of those who were there.

In 1979, a grassroots organization called the Holocaust Survivors Film Project began videotaping Holocaust survivors and witnesses in New Haven, Connecticut. In 1981, the original collection of testimonies was deposited at Yale University and we opened our doors to the public the following year. 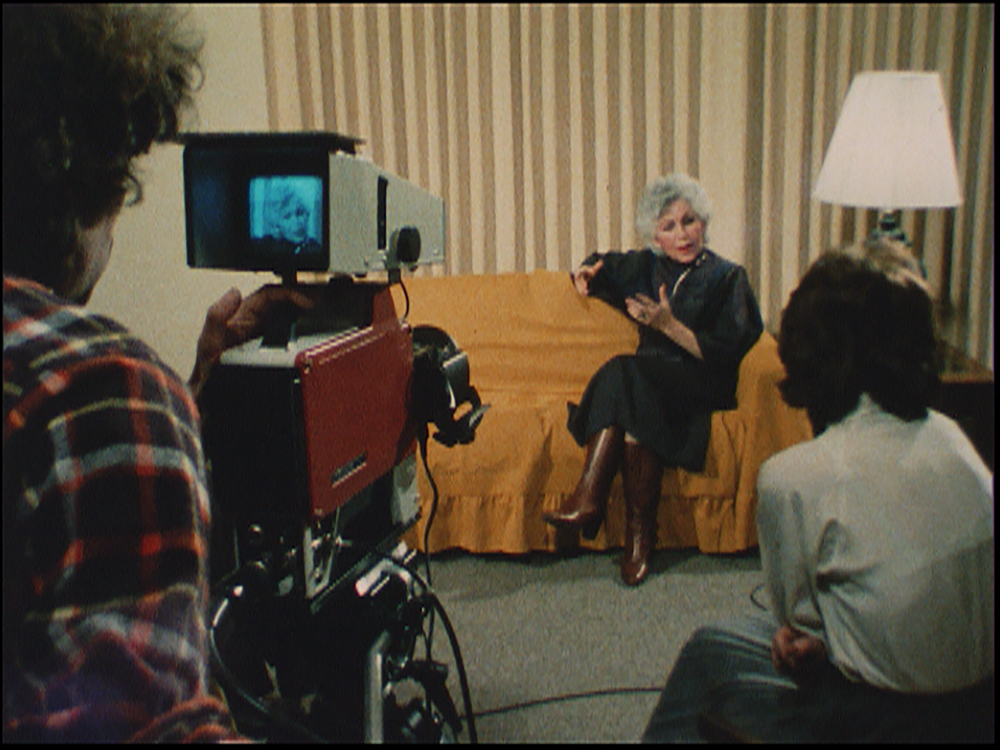 View Testimonies at Yale or at an access site
The Fortunoff Archive aims to make its collection accessible worldwide.
Access Sites

Dr. Anna Machcewicz and Dr. Pawel Machcewicz, both professors at the Institute of Political Studies of the Polish Academy of Sciences in Warsaw, will spend the Spring semester at Yale as William Rosenberg Senior Research Scholars.

The Rosenberg Senior Scholar position was created to honor one of the Fortunoff Archive’s founders, William Rosenberg. Rosenberg was a survivor from Czestechowa, Poland and a tireless advocate of the Fortunoff Video Archive and its predecessor, the Holocaust Survivors Film Project. Anna and Pawel’s tenure at Yale is co-funded by Yale’s Russian, East European, and Eurasian Studies Program.

In addition to working on their current research projects, and a number of upcoming presentations at Yale , Anna and Pawel will produce an annotated critical editions of two testimonies from the collection. Read more 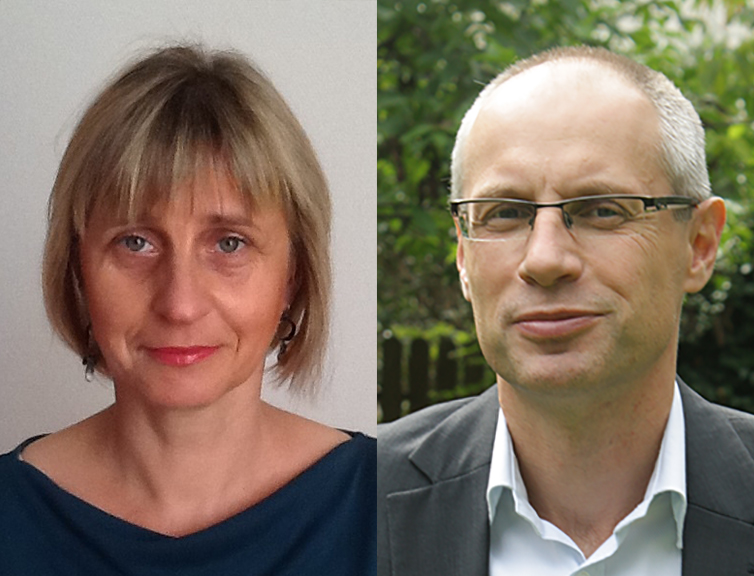 Anna and Pawel Machcewicz, our 2020 Rosenberg Scholars
For news and information on upcoming events subscribe to our newsletter.
Subscribe