The Laurel Fox Vlock Filmmaker-in-Residence Fellowship provides a funding opportunity for a filmmaker to create a documentary work based on materials from the Fortunoff collection. 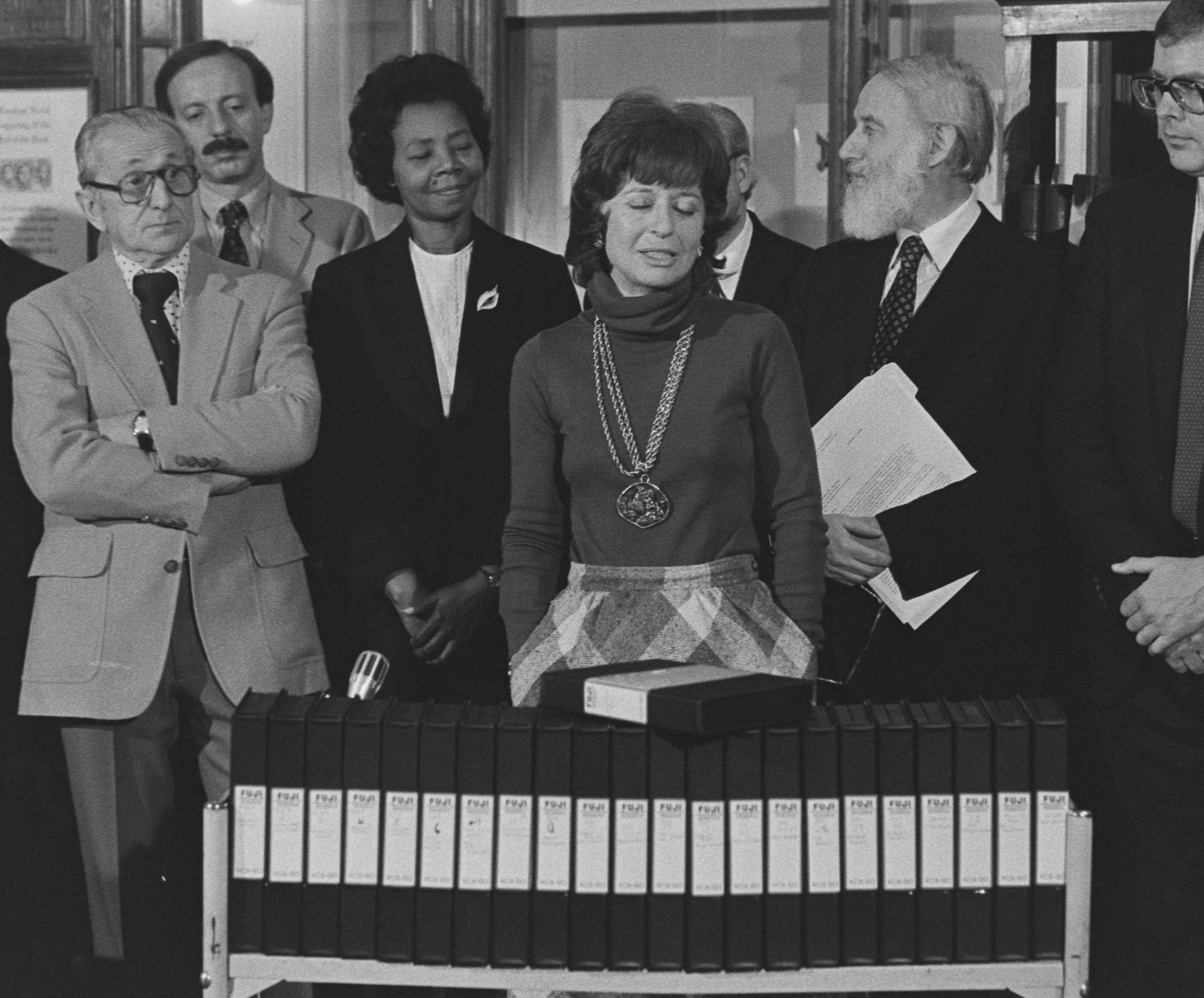 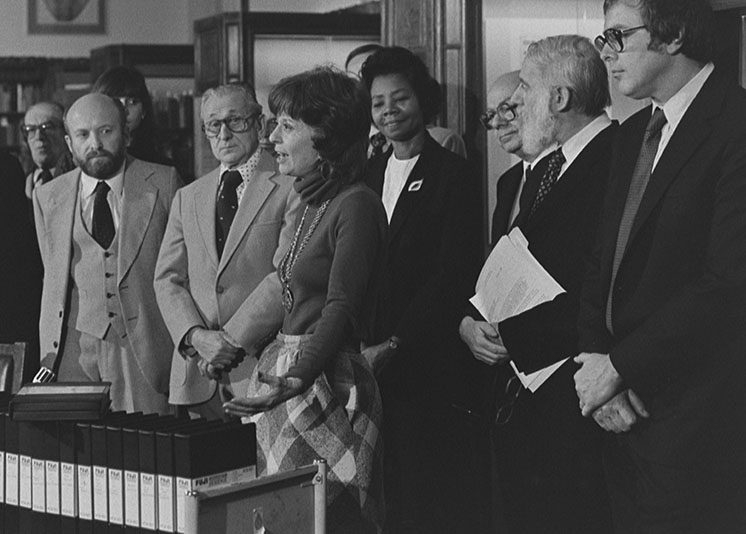 Laurel Fox Vlock grew up in New Haven, Connecticut. As a television journalist she produced many interviews for Channel 8 in New Haven including a documentary about the Yom Hashoah observance in 1978. Realizing the power of survivor testimony, Laurel Vlock initiated a meeting with Dr. Dori Laub, a child survivor and psychiatrist. It resulted in a taping session in Dr. Laub’s office that marked the beginning of the Holocaust Survivors Film Project. She participated in 187 taping sessions and produced several edited programs based on the testimonies including the Emmy award winning, “Forever Yesterday.”
Application Information
The deadline for the 2019 Fellowship cycle has passed. Please contact the Archive for more information on upcoming fellowships.
Current Fellow 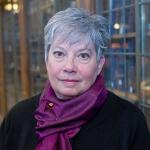 Joanne Weiner Rudof retired as the archivist at the Fortunoff Video Archive for Holocaust Testimonies, Yale University in September 2017 after thirty-three years. She has written numerous articles, book chapters, and conference papers on Holocaust testimonies and been editor and producer of documentaries including Voices from the Yugoslav Holocaust, Remembering Częstochowa, Parallel Paths, and the award winning national PBS broadcast, Witness: Voices from the Holocaust for which she was co-editor of the book with the same title. She has coordinated over twenty Holocaust testimony projects in North and South America, Europe, and Israel and advised others in initiating video testimony projects documenting genocide, oppression, and human rights violations. Rudof raised the funds and coordinated the digital conversion of over 10,000 hours of video testimonies recorded on obsolete formats. She was a 2019 recipient of an award from Lessons & Legacies and the Holocaust Education Foundation in recognition of her “Distinguished Contribution to Holocaust Education.” She edited the first three video testimonies recorded by the Holocaust Survivors Film Project for a public presentation on May 2, 2019 marking forty years since they had been recorded.